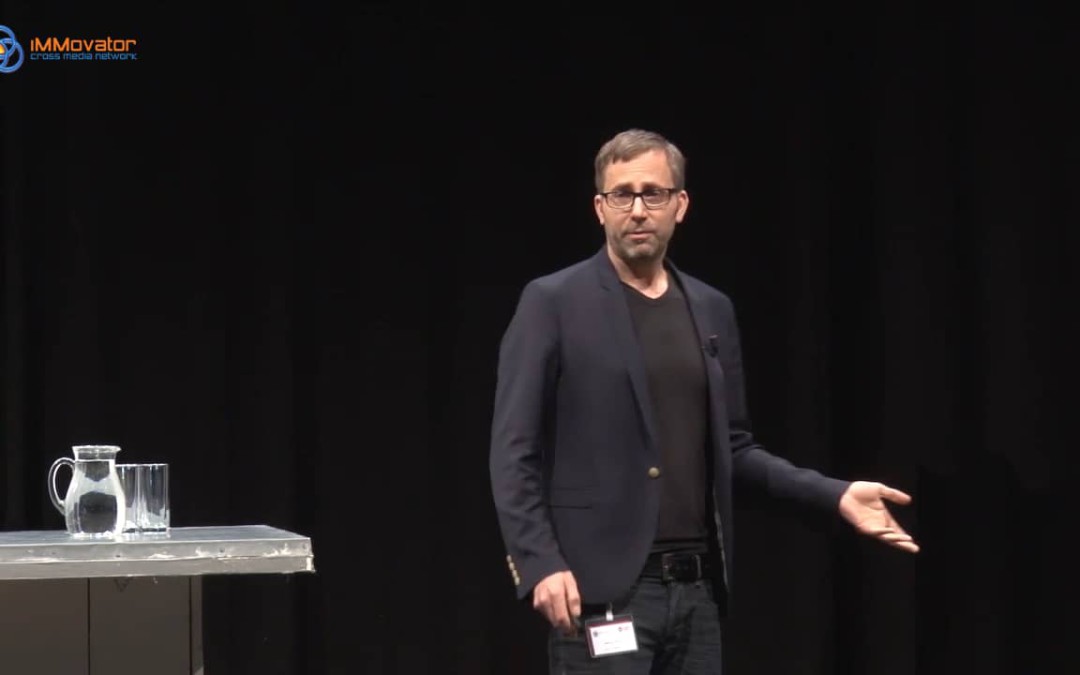 I always thought of myself as very left wing. Against Black Pete, in favor of opening the borders to refugees, a progressive tax system. And diversity – though conflicted on how to get there – was always as important to me as it is to the modern feminist.

I always thought of GamerGate and Anti-GamerGate as a classical case of ‘left versus right’. On the right are the woman-hating conservatives (GamerGaters) and on the left the pro-diversity hippies (Now called: Social Justice Warriors). Without really digging into the situation I decided that, if someone were to ask me where I stand on the discussion, I’d judge myself to be an SJW. Of course, I’d prefer no one bring it up since it all seemed very childish to me.

Even so, I got drawn in. In discussions on Facebook, I noticed that my statements on nepotism, collusion, and even lacking scientific evidence for serious games, derailed into GamerGate discussions. Worse, people started seeing me as one. At that point I started reading up on things and wrote the article ‘I’m Rogier and I’m a GamerGater‘. I feel that, despite the clickbaity title, I made a good attempt at finding a moderate stance on an unnecessarily polarized debate. When you read it, there’s no way you could conclude I have something against diversity. But not everyone thought the same way.

While I was working with the NRC for the now published article on the Dutch Games industry, the chief editors received several e-mails and phone calls from the chief editor of Control, Matthijs Dierckx. He spewed a great deal of negativity and informed the NRC that they were making a mistake by working together with me. According to Matthijs, I wrote ignominious articles, am comparable to Micha Kat (a Holocaust denier), and he was considering suing me. Something he decided against because I only had a meaningless little blog.

Most of the badmouthing was about my supposed involvement in a ‘hate group against diversity’, GamerGate. As proof, Matthijs sent along my article. This plunged me into a sort of identity crisis. How did I, someone who always felt so left wing, end up in this position? How could it be that passionate left wing idealists spent their time badmouthing people behind their backs to chief editors? Surely, left wing people would never act that way? Over the past few weeks I’ve been wracking my brain thinking about these questions, and I think I have an explanation.

A disclaimer: what follows is a theory in which I connect SJWs to domestic policies. Since I’m not well versed in foreign politics, this only applies to the situation here in the Netherlands. However, since the Netherlands is a country that copies a lot of things (films, music, books, policies?) I won’t exclude the possibility that this theory also applies elsewhere.

The Dutch government has been pumping millions of dollars into the creative industry for years; one of the 9 ‘Top Sectors’. TNO, Economic Board Utrecht, HKU/UU and several other clever lobbyists have pushed video games as an innovative, growing market. This succeeded, in part, by positioning (serious) games such that they qualify for many (NWO) subsidies.

The same as for other Top Sectors, investments into the games industry by the government must be matched by companies. Back in 2012, economists already predicted that for this and other reasons, the Top Sector policy would fail. By demanding that a large fraction be coughed up by companies themselves, the subsidies would mainly go to existing large companies employing the best subsidiologists. The Top Sector policy rewards the winners.

Frankly a lot of my articles show how the economists were right. The Dutch games industry was, and is being hijacked by a few wealthy organizations like the TNO, the University of Utrecht and the HKU. Right now, the HKU is even headed up by the same subsidiologist who lobbied using those unfounded revenue numbers.

Critics of the Top Sector policy not only warned that monopolies would form but, ironically, also for the lack of diversity that would result. The ‘matching-arrangement’ would make it so that mostly the same old white male presidents would be in charge. This criticism was – along with Neelie Kroes’ mission to push diversity – translated into plans of action, strategies and… targets. And who was it that was inculcated with this message? Exactly, the big subsidy consumers. In return for the millions – which they could otherwise circulate around at their leisure – the Dutch games industry had to diversify. But how do you create diversity within an industry that in its core elicits the forming of cliques, where diversity doesn’t seem welcome?

The answer is to pretend. By shouting about how bad others are doing or advocating in a generalizing way that ‘the games industry is a pernicious pool of testosterone’. So long as there’s a lot of yelling about growing awareness and changes in management, people will surely believe that you’re at least trying your best. The fact that after ten years the Dutch games industry is still dominated by primarily the same businessmen…it’s better not to think about it.

Someone like Matthijs, whose magazine and award show exist at the mercy of our subsidy culture, probably isn’t a real idealist. He isn’t really scared that the NRC would be soiled by a woman hater, he’s just scared of losing his position within the industry. Him and preachers like him are part of the ‘lucky few’ who make their money in this sector, and are apparently capable of quite a lot to protect that. So the social justice warrior isn’t really left wing, he’s just pretending.